U.S. Lifts Some Sanctions on Iranians Before Nuclear Talks

The move was unrelated to negotiations over the 2015 nuclear deal, a State Department spokesman said. The United States also imposed new sanctions on other Iranians.

WASHINGTON — The Biden administration on Thursday lifted sanctions on three former Iranian government officials and two Iranian companies involved in the country’s oil industry, a conciliatory gesture days before a potentially decisive round of nuclear talks in Vienna.

The administration cautioned against reading too much into the move. Ned Price, the State Department spokesman, said there was “absolutely no connection” between the sanctions and discussions among several world powers and Tehran.

Those talks are intended to bring the United States and Iran back into compliance with the 2015 deal that sought to limit Iran’s nuclear program in return for an end to many of the international sanctions that have squeezed the country’s economy.

In the same statements announcing that the United States had lifted some sanctions, the State and Treasury Departments also said they were imposing new ones on a dozen Iranian individuals, entities and vessels for providing financial support to the Houthi rebels in Yemen, who are backed by Iran.

A sixth round of nuclear talks begins in Vienna this weekend. Robert Einhorn, an arms control expert at the Brookings Institution, said that the timing of the U.S. announcements suggested a connection to the nuclear issue, and that it might be a signal of American flexibility.

That message could also provide ammunition to Republicans in Congress who contend that President Biden, in his determination to renew the nuclear deal, will trade away the leverage over Iran that sanctions provide.

At a daily briefing with reporters, Mr. Price insisted that there “is no linkage, there is no connection” to the nuclear talks. But he added that the action was a reminder that U.S. sanctions could always be reversed.

The United States has been negotiating with Iran since April, though only indirectly, through intermediaries in Vienna, because of Tehran’s refusal to speak directly with American officials.

Biden administration officials have said for weeks that they are prepared to lift sanctions on Iran as part of a mutual return to compliance with the 2015 deal, and that the main obstacle to an agreement is whether Iran’s hard-line leadership is prepared to respond by scaling back its nuclear activities.

The 2015 deal, negotiated by the Obama administration and several other world powers, traded Western sanctions relief in return for Iran’s agreement to accept limits on — and international monitoring of — its nuclear program to ensure that it did not try to build a weapon. Iran says its program is for peaceful purposes only.

President Donald J. Trump withdrew the United States from the nuclear deal in 2018 and hammered Iran with economic sanctions in what he called a campaign of “maximum pressure.” Iran then began expanding its nuclear program and is now enriching uranium to levels and in quantities far beyond those allowed under the agreement.

Some European officials have been publicly optimistic about the prospects for a near-term breakthrough. But in an appearance on Wednesday at the German Marshall Fund, Wendy Sherman, the deputy secretary of state, was cautious.

“I think there’s been a lot of progress made, but out of my own experience, until the last detail is nailed down — and I mean nailed down — we will not know if we have an agreement,” Ms. Sherman said, according to a Reuters report.

One interim, unofficial deadline is June 18, the date of Iran’s presidential election. Mr. Einhorn called the prospects of an agreement before that vote “very, very slim.”

The election outcome is unlikely to have much effect on the nuclear talks; however, Iran’s leadership restricted the field of candidates to all but ensure the victory of a hard-line ally of the country’s supreme leader, Ayatollah Ali Khamenei. And U.S. officials say Mr. Khamenei is ultimately who will decide whether to return to compliance with the original agreement in any event.

But Mr. Einhorn said Mr. Khamenei might hope to calibrate the timing for the period after the election and before a new president is sworn in so that Hassan Rouhani, the outgoing president, would be seen as the one making politically painful nuclear concessions to Washington. His successor — most likely the current judiciary chief, Ebrahim Raisi — would then reap the economic benefits after an end to U.S. sanctions.

Among the issues that have bogged down the talks, Mr. Einhorn said, is the question of what Iran must do with the advanced centrifuges — instruments that can enrich uranium to bomb-grade purity — that it has installed in violation of the nuclear deal. Republicans in Congress have said the centrifuges must be destroyed, but the Iranians may hope to keep them without operating them.

The sanctions that were lifted on Thursday had been imposed on former Iranian officials and companies that the State Department said in a statement had been “previously involved in the purchase, acquisition, sale, transport or marketing of Iranian petrochemical products.”

The State and Treasury Departments did explain the exact justification for removing those restrictions. Mr. Price was not able to offer more details except that the action had been taken in response to a “petition for delisting.”

The new sanctions were imposed on a group of individuals and entities led by an Iranian identified as Sa’id Ahmad Muhammad al-Jamal. The State Department said they were involved in a “network of front companies and intermediaries” that sell oil and other commodities in the Middle East and elsewhere, funneling much of the proceeds to support the Houthis.

Mr. Biden has sought to end the long-running conflict in Yemen. The State Department on Thursday reiterated its growing frustration with the Houthis, who have been at war with a Saudi-led Arab coalition.

“It is time for the Houthis to accept a cease-fire and for all parties to resume political talks,” the State Department statement said, adding that the United States would continue to apply pressure to the Houthis, including through targeted sanctions, to advance those goals.” 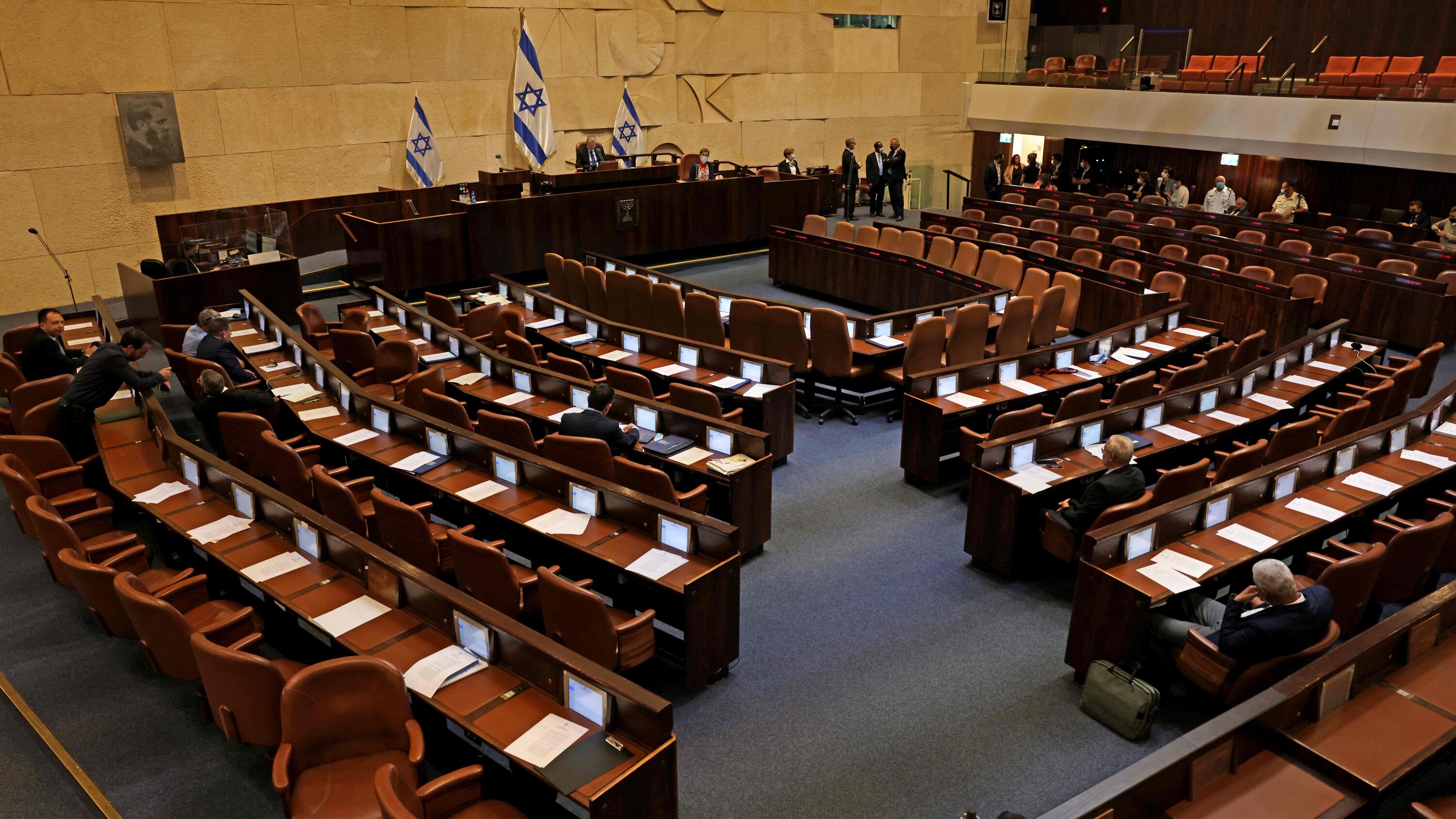 A history-making vote, but with a perilously thin margin. 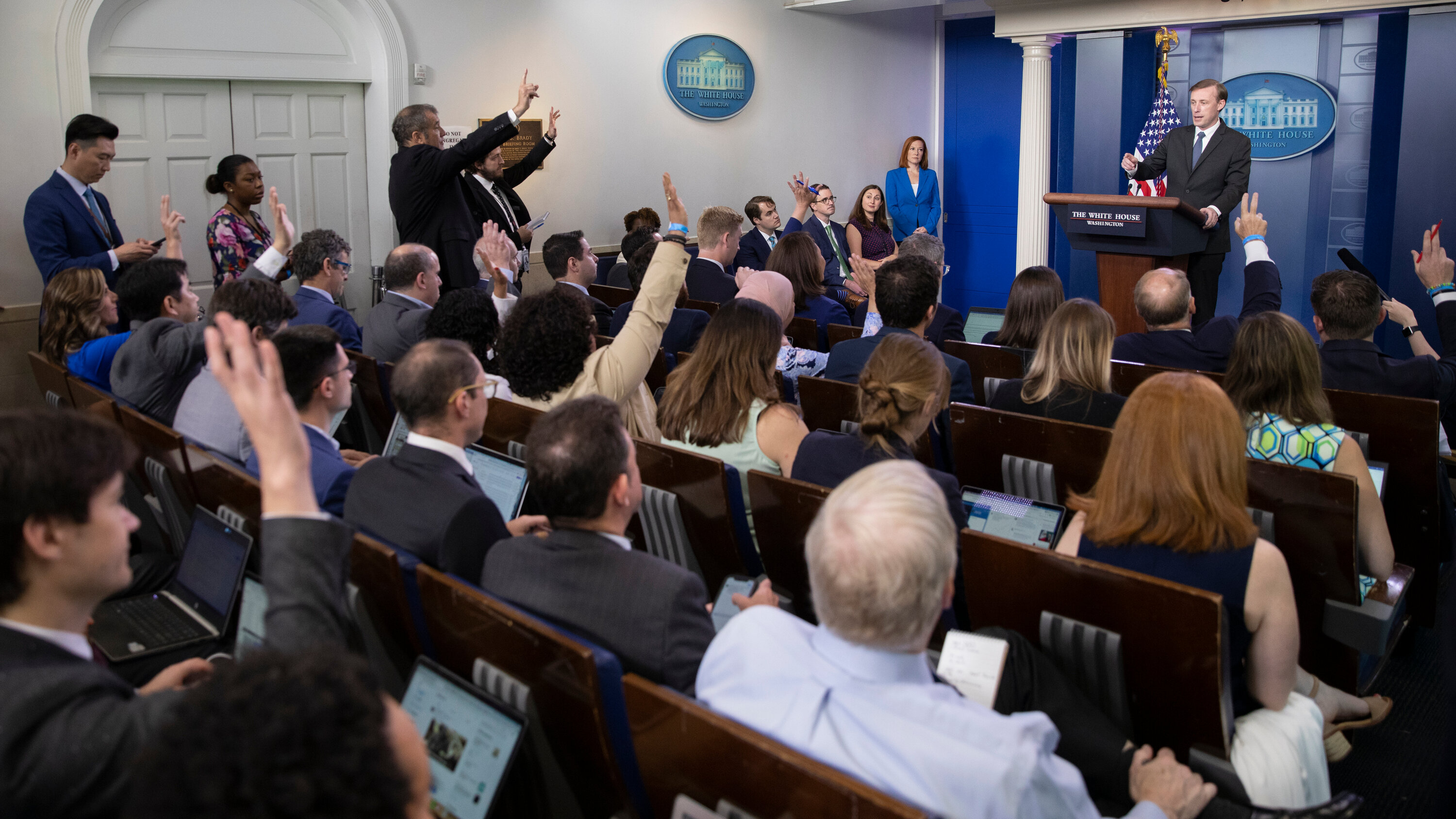 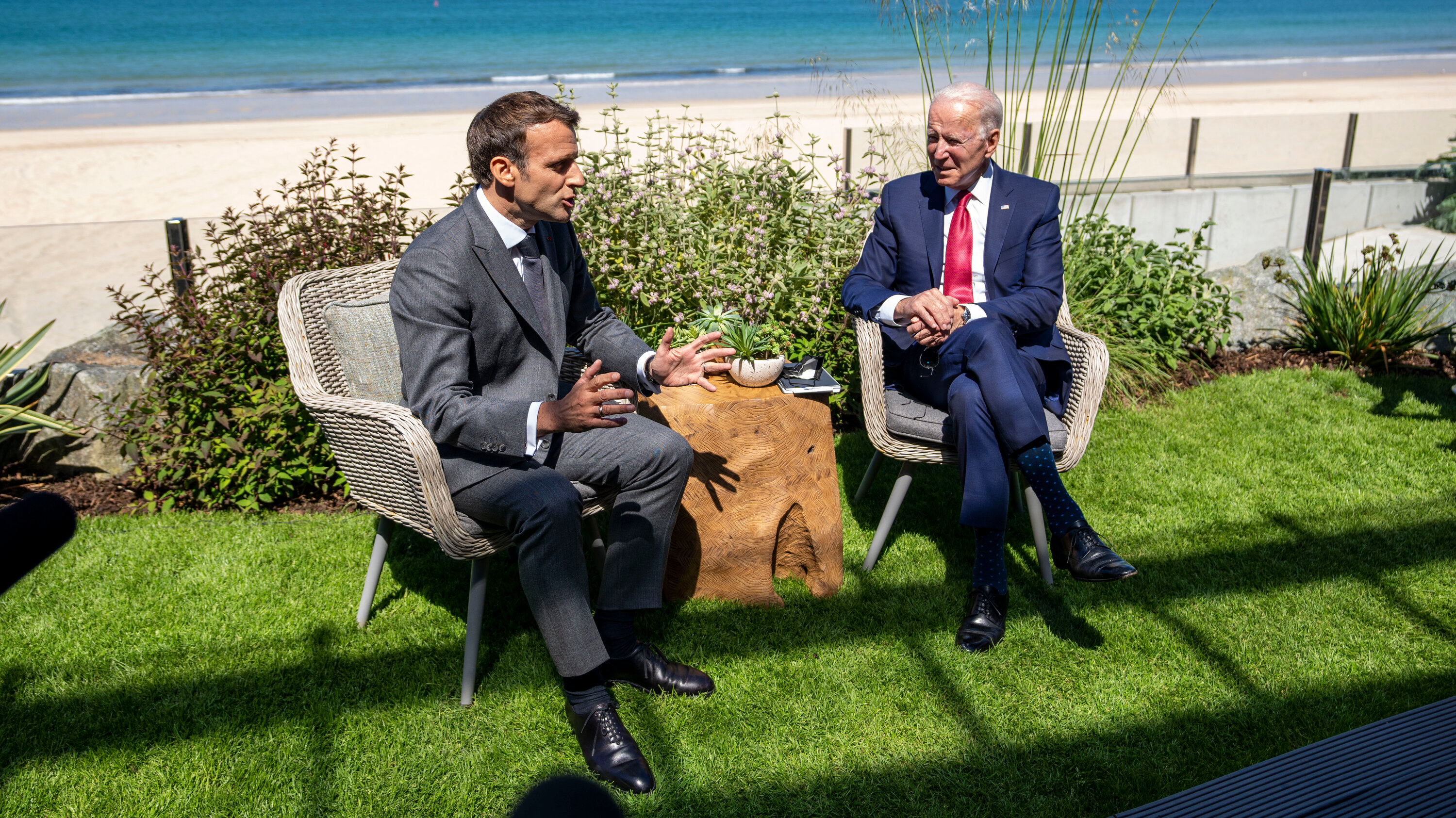