This article is part of the Guardian’s Euro 2020 Experts’ Network, a cooperation between some of the best media organisations from the 24 countries who qualified. theguardian.com is running previews from two countries each day in the run-up to the tournament kicking off on 11 June.

This will be a truly unique Euros for Hungarian fans as it is the first major tournament where the team can play at home in a full Puskás Aréna. The new stadium in Budapest has hosted several big games in the past year, such as Champions League games and the European Super Cup, but Hungary’s opening game against Portugal will be the second time they have played there in front of fans.

Marco Rossi’s side qualified for their second straight European Championship after a dramatic play-off win against Iceland. This, however, is a much-changed side from the one in France five years ago with veterans such as Gabor Kiraly, Roland Juhasz and Zoltan Gera no longer part of the setup.

Rossi was appointed in 2018 and the Italian favours a possession-based game with quick transitions into attack. If there is an opportunity he wants the team to play a direct game, using long passes behind the opposition defence. Adam Szalai is notthe most prolific goalscorer but can be very useful in holding the ball up for the team’s speedier runners, such as Roland Sallai.

“I’m not a big fan of us biding our time, I want us to be aggressive,” Rossi said about the tactics, which was jokingly called “Goulash-pressing” a couple of years ago. “We want to force the opponents to make mistakes in their own half while building our attack from the back, taking calculated risks. We aim to be brave, run a lot and press the opposition.”

Rossi favours a 3-5-2 formation with goalkeeper Peter Gulacsi’s two-footedness helping them build from the back. If there is time and space one of the centre-backs, Willi Orban or Attila Szalai, will attempt to carry the ball upfield. Filip Holender often begins attacks from wing-back, possibly cutting inside to shoot or combining with other players on the left. Whoever plays on the right (there are several options) will tend to cross more.

Rossi’s biggest problem is finding a replacement of Dominik Szoboszlai. The team’s most creative player was struggling with an injury the whole year and although he joined the team in the Austrian training camp, he did not make the final squad. Kalmar Zsolt is also out injured, with David Siger or Andras Schafer among the options to play in central midfield alongside Adam Nagy and Laszlo Kleinheisler, who could have a more advanced role.

Euro qualification and promotion to League A in the Nations League have led to optimism in Hungary and they had good results in the autumn despite the squad being affected by coronavirus and injuries. Szoboszlai’s withdrawal and a group of death with France, Germany and Portugal mean there are big challenges ahead.

Before his first game as manager , Marco Rossi posted a heartfelt message to his grandad, who died in 1994 and who told him stories about the Mighty Magyars. The former defender grew up in northern Italy and came through the ranks at Torino. Later, he played for Campania in the south where he met his wife, Mariella, who worked as a travel agent. The pair met when Marco visited her office to get a plane ticket to Turin. They have two children, one of whom is a professional water polo player.

Dominik Szoboszlai is probably the most popular player in Hungary but he will miss the tournament. Adam Szalai is one of the nine players who took part in the last Euros and scored the team’s first goal then, against Austria. When Hungary qualified, the striker walked into a bar in Budapest and paid for a round of drinks for about 200 people. He is somewhat media-shy but actively takes part in charity work and is also a successful businessman.

Happy for a year’s delay

Willi Orban, a very important member of the defence who would have missed out after he suffered a serious knee injury in November 2019. He returned for RB Leipzig after a six-month absence, so it is possible he could have made the squad but he would not have been 100% fit.

What the fans sing

It is hard to track down when the 1998 song “Az ejjel soha nem erhet veget” (“The night can never end”) became the party anthem for Hungary fans. It was one of the theme songs of Euro 2016 and it probably will be this year, evoking sweet memories of the spontaneous partying that erupted all over the city after the group stage games five years ago.

What the fans say

“Hajra Magyarok” Translates as “Let’s go, Hungarians.” Hajra was a word used by soldiers in Hungary’s 1848-49 war of independence and probably found its way to the terraces from its use in hunting.

“Mindent bele” Put in everything.

Boring as it sounds, the footballers did not have any widely published scandals connected to lockdown violations. A lot of players offered financial help to hospitals and health workers and they also made a substantial donation as a team.

For a profile of Hungary’s Roland Sallai click here. 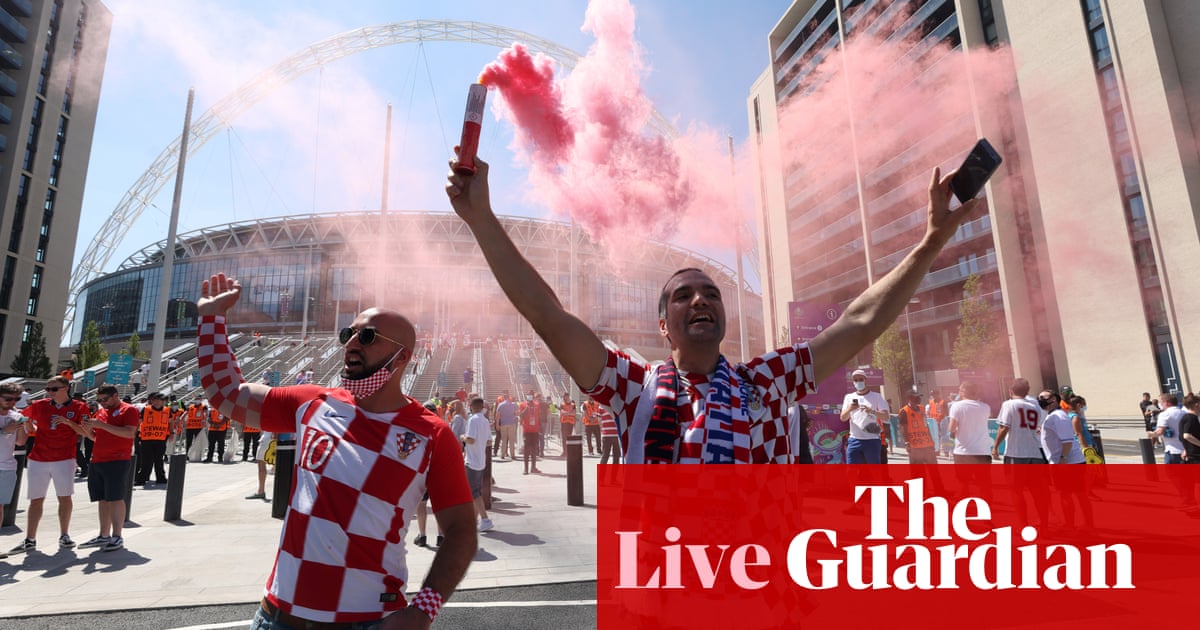 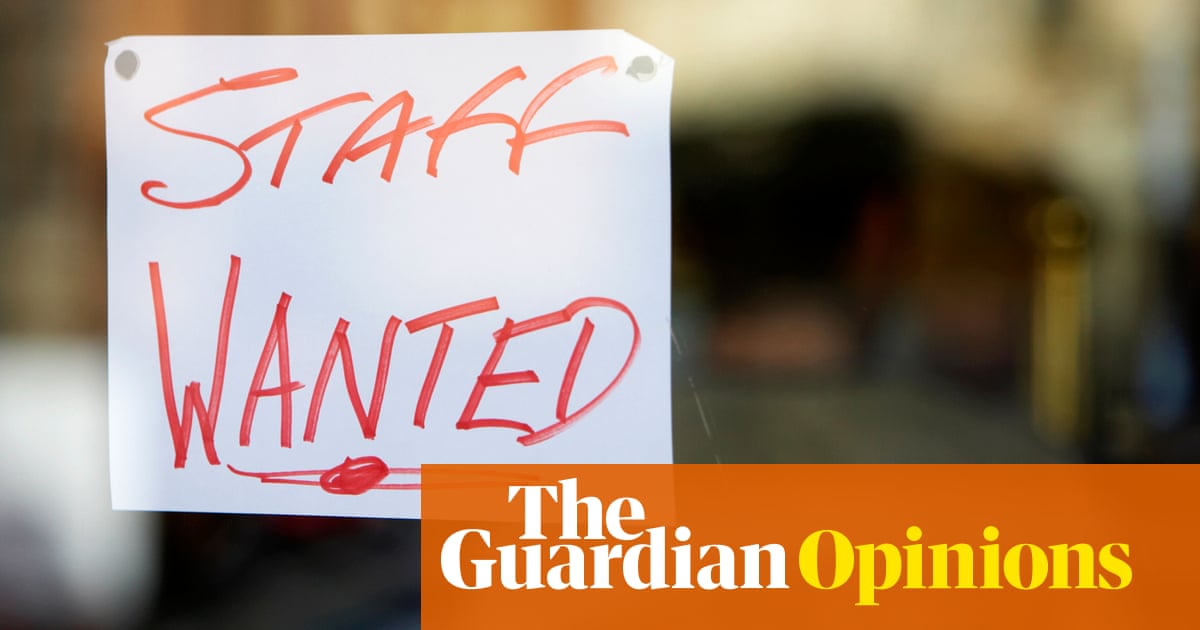 Inflation warnings presume the Covid crisis is over … sadly ... 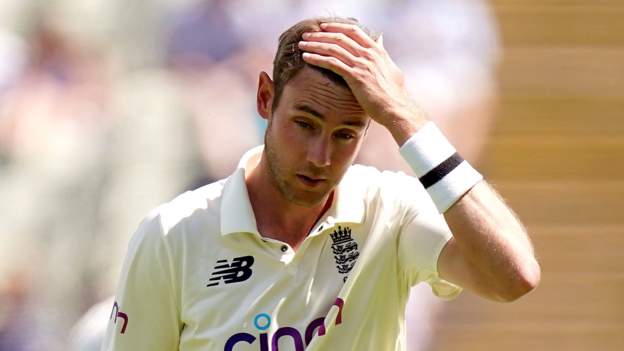