CHANDIGARH: In order to give impetus to the urban infrastructure and boost to the tourism sector in the state, the Punjab Government, on Tuesday, gave nod to a slew of major development projects, including Phase-3 of the urban environment improvement programme (UEIP) and development of Ranjit Sagar Dam Lake as international standard tourist destination.

A decision to this effect was taken at the 156th executive committee (EC) meeting of the Punjab Infrastructure Development Board (PIDB), chaired by the Chief Secretary, Ms Vini Mahajan, here.

Sharing details, the Chief Secretary said after the approval of Phase-3 of the UEIP worth Rs 500 crore, the total outlay under this scheme has reached Rs 1,915.71 crore.

The UEIP scheme was aimed at improving the infrastructure in all the 167 urban local bodies of the state.

The committee also approved a special component programme with additional funding of Rs 250 crore by the PIDB for other urban development works, announced the Chief Secretary.

Briefing about the long-pending project regarding development of Ranjit Sagar Dam Lake in Pathankot district, Ms Mahajan said the lake would be developed as an international standard tourist destination on the PPP mode at a cost of Rs 450 crore. The project was planned with an idea to generate both direct and indirect employment for the local population. The EC directed the PIDB to commence the bidding process of this project in the coming days.

To enhance the road connectivity in the state, the Chief Secretary said the EC has decided to take up three road projects including Railway Under Bridge (RUB) at Tanda railway crossing at Jalandhar and four–laning of Lamba Pind–Jandu Singha Road, costing Rs 53.23 crore.

The PIDB EC also approved a proposal to develop old PWD building at Mall Road in Patiala as heritage hotel and directed the PIDB to initiate the process on this project at the earliest. 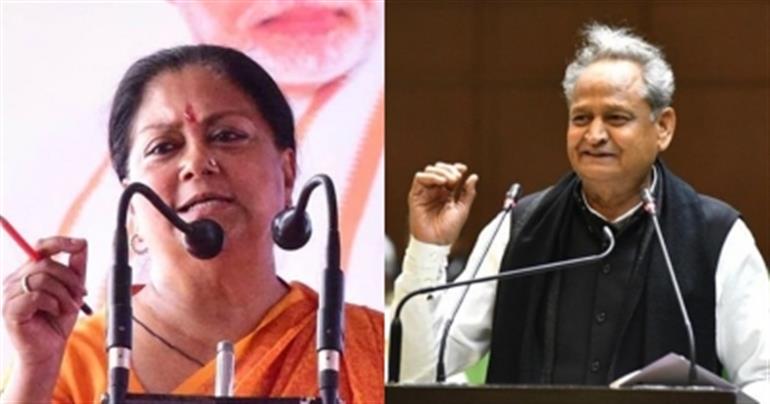 Why a full-blown factional war is raging in Congress & BJP i... 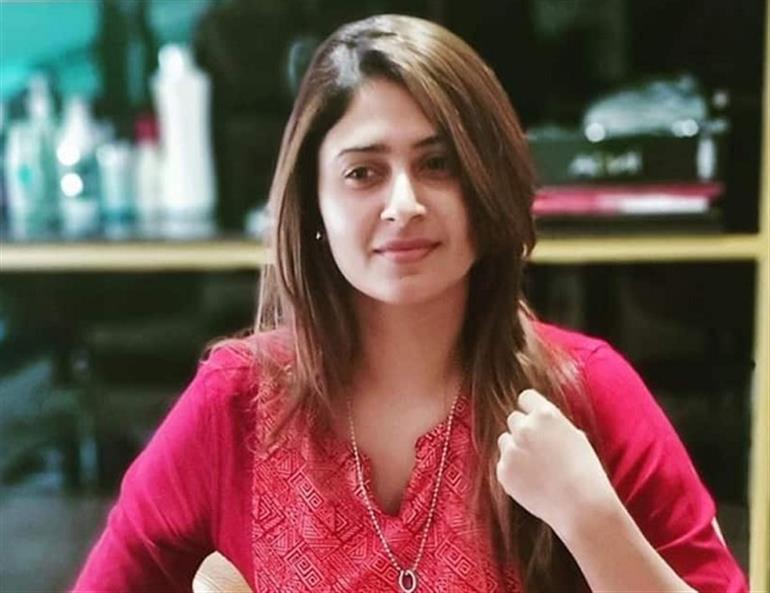