We use your sign-up to provide content in ways you've consented to and to improve our understanding of you. This may include adverts from us and 3rd parties based on our understanding. You can unsubscribe at any time.More info

Eden Hazard has been offered to former club Chelsea by 'intermediaries', according to reports in Spain.

However, the Belgian has struggled at the Bernabeu, with injuries limiting him to just 43 appearances in all competitions across two seasons.

In comparison, Hazard made a total of 52 appearances for Chelsea in his final season at the club.

Now, according to a report from AS, the idea of Hazard returning to Stamford Bridge has been proposed to the Blues.

It is stated that it is 'intermediaries' who are raising the possibility of a move, with the potential deal said to be a 'very difficult possibility'.

Madrid are still paying off Hazard's transfer fee in the form of €20m of amortization payments every summer and they would need to recoup at least €60m (£51m) to avoid making a loss, an amount Chelsea deem to be 'very high'.

Chelsea, meanwhile, are prioritising a move for a centre-forward this summer, with Erling Haaland their top transfer target.

Manager Thomas Tuchel already has the likes of Christian Pulisic, Mason Mount, Callum Hudson-Odoi, Hakim Ziyech, Kai Havertz and Timo Werner who can operate in a similar position to Hazard.

However, the Belgium international 'maintains a very good relationship' with a number of his former teammates and is claimed that although the move is 'complicated', it 'would not be badly received' by Chelsea.

New Madrid boss Carlo Ancelotti has backed Hazard to rediscover his form next season, telling reporters: "[Hazard] is a player who has not fulfilled his full potential but is going to fulfill it. It may be his year to exploit it, with confidence."

Hazard has also said he is looking forward to working with Ancelotti, saying during Euro 2020: "Everyone at Real Madrid knows what Ancelotti has brought to the club.

"He won the Champions League with this group and he knows a lot of the players.

"We know that he is a coach with a lot of experience. He knows the city and the fans. I think we can do great things together.

"I don't know him personally, but from what I've heard of him he's a very nice person who just wants to win, and that's what we all want.

"We'll have the chance to work together. It's good news for me." 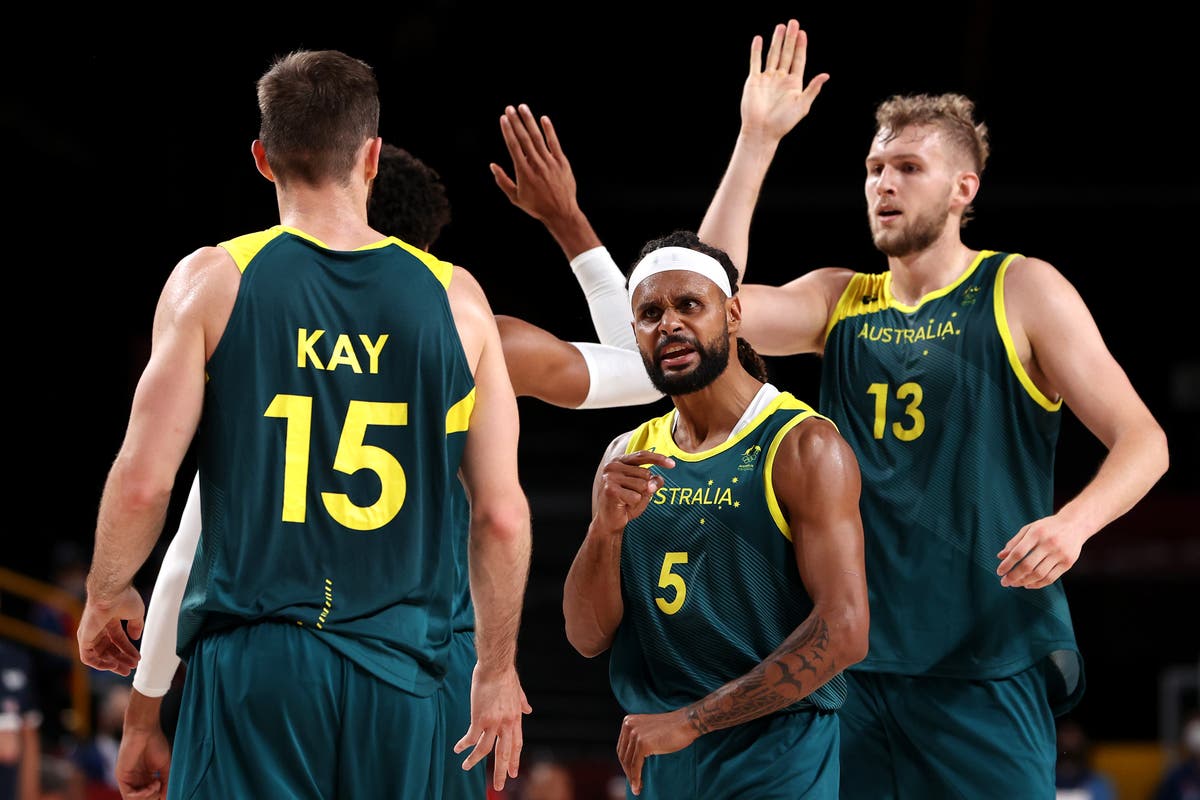