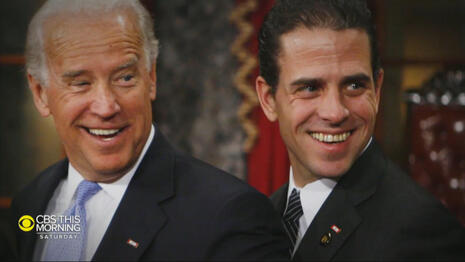 So, out comes the claim that Hunter Biden is allegedly prone to using a  racial slur. To wit, the “N-word.” Here’s the accusation from the UK Daily Mail:

The shocking texts may prove embarrassing for his father President Joe Biden, who just last week gave a speech decrying racism on the 100th anniversary of the Tulsa massacre, and has sought to portray racial justice as a top priority for his administration.”

And the media uproar that followed? It was mostly downplayed or ignored.

Got that? But if you take out the name “Hunter Biden” and substitute “Don Trump, Jr.” or “Eric Trump”?

Well, you know exactly what the media reaction would be. All unshirted hell would have broken loose. In fact, awhile back former President Trump’s niece Mary…she who cannot abide her uncle…was featured on Rachel Maddow’s MSNBC show to charge him with having used the N-word. One suspects neither Hunter Biden nor any Joe Biden ally will ever be summoned by Maddow to discuss his use of the precise same slur.

In fact, over there at Breitbart, reporter Hannah Bleau did a check on the reaction to 12 celebrities and others of the moment not named Trump and found this: "12 People Who Were Canceled for Using the N-Word like Hunter Biden."

One of the examples is high school student Mimi Groves, Breitbart reports: "Groves was pressured to withdraw from the university after student Jimmy Galligan shared a three-second video from 2016 of Groves using a racial slur while singing along with a rap song... The New York Times ultimately celebrated the student who shared the short video of Groves using the N-word as she sang along to the rap song.”

That Groves would be forced to withdraw from her university of choice for singing along with a “rap song” speaks its own kind of media scandal. In this article on the MTV web site, the rapper Jay Z is quoted thusly:

“In an interview with Jonathan Ross airing on the BBC Friday (February 19), Jay-Z revealed that the president has invited the rapper to the White House a number of times since Obama's inauguration.”

This would be the very same Jay-Z headlined this way in November of 2016 by Yahoo Finance:

“Jay Z was entirely uncensored Friday night at a concert for Hillary Clinton.

The rapper repeatedly used the n-word and dropped the f-bomb as he performed “F—WithMeYouKnowIGotIt” and his hit “Dirt off Your Shoulder” song at a Cleveland rally.

"You're tuned into the motherf----- greatest," a voice said as Jay Z appeared onstage.

Not to put too fine a point on this? Liberals in the media and in elite Democratic Party circles could care less about those of their fellow liberal elites who use a racial slur - as long as they are lefties. So Hunter Biden’s alleged use of the N-word to them is really no big deal. A rapper who makes millions using the N-word in his songs will get invited repeatedly to the Obama White House, not to mention get to perform his slur-filled songs for Hillary Clinton. And he will be celebrated. But a high school student seen on a three-second video clip singing along to just such a song is toast.

The hard fact here, not to mention the disgusting fact, is that the use of an outright racial slur gets a pass in the left-wing media.

As long as it’s a lefty who does it. 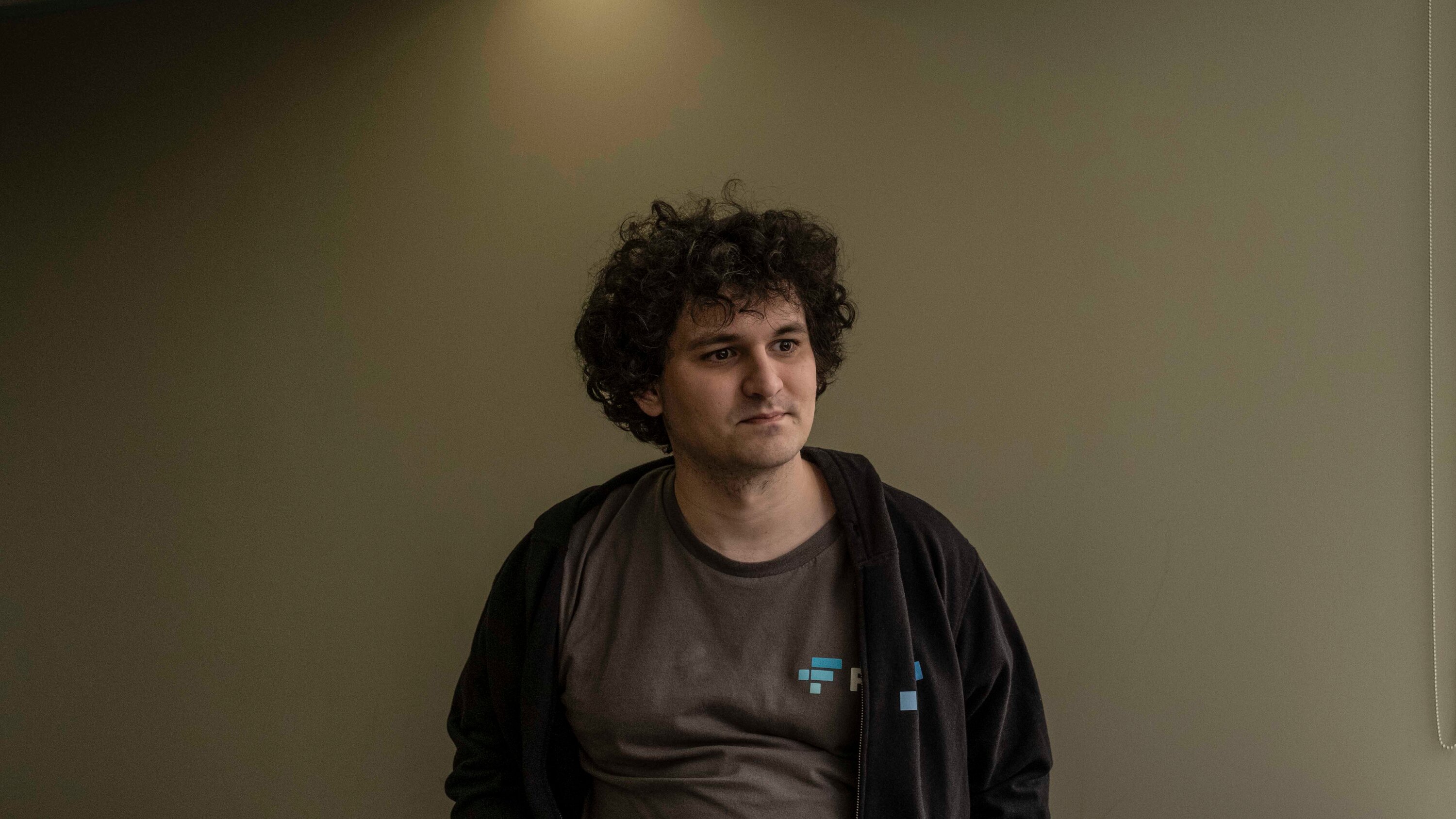 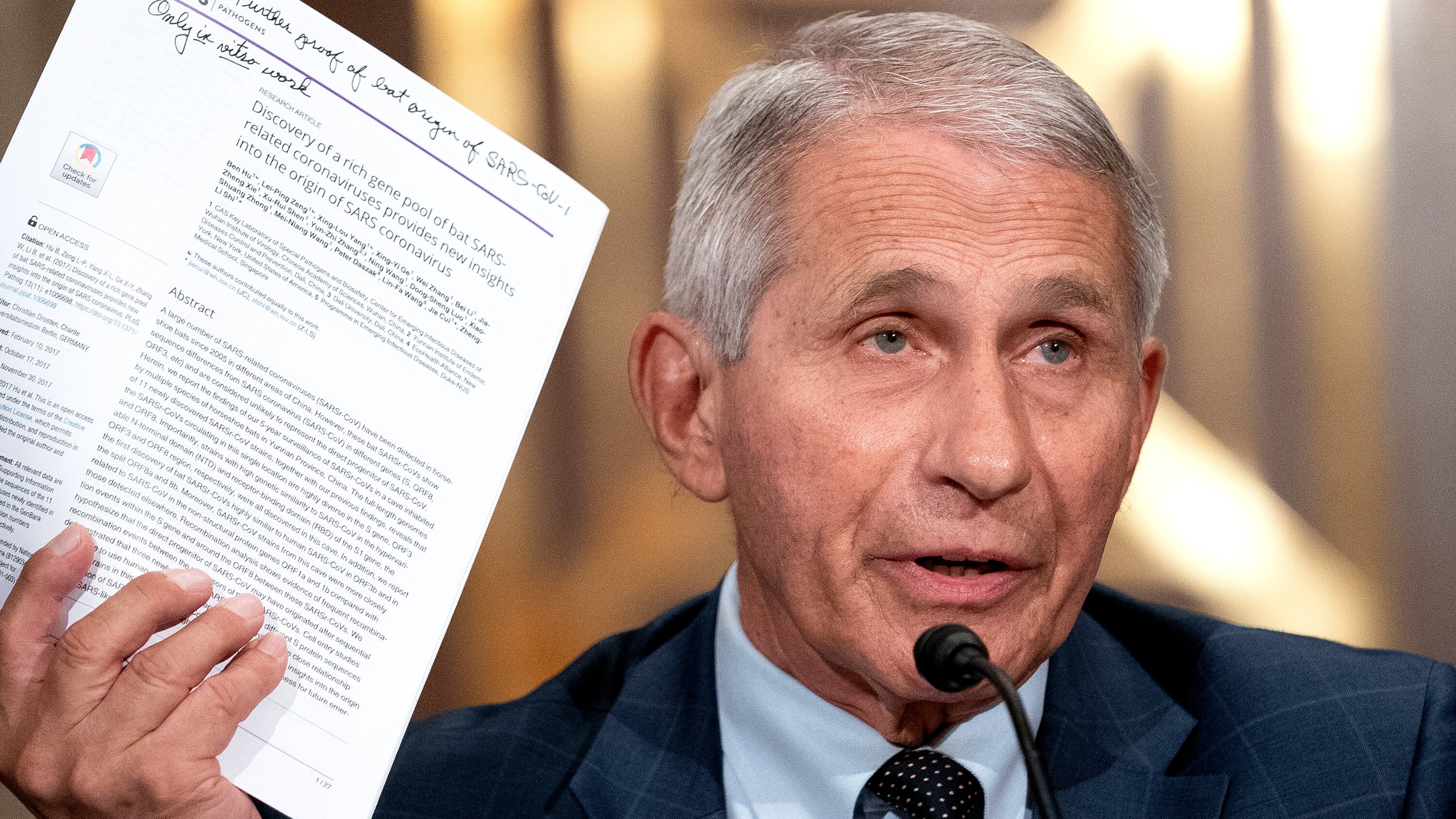 Fauci Wants to Make Vaccines for the Next Pandemic Before It...