Decision is against religious freedom, urge GOI to take up matter with Australia: Bibi Jagir Kaur

Bibi Jagir Kaur said that as per the information received, the ban on kirpan in public schools in New South Wales will come into effect from Wednesday, May 19, 2021.

She said the ban was imposed following an incident at a Sydney school on May 6, 2021, when a 14-year-old Sikh student who had been bullied at the school used his kirpan and unfortunately injured another student.

SGPC president Bibi Jagir Kaur said, “The government there should have taken proper advice from the representative bodies of the Sikh community before deciding to ban the kirpan. It is one of the five kakaars (symbols of faith) of Sikhism. For an Amritdhari (initiated) Sikh, Kirpan is an integral part of his body. It has been worn by Sikhs for over 300 years.”

She said it is believed that the education minister had an online meeting with two members of the Sikh community when she informed them about the ban. However, no discussion had been held with the Sikh community before the decision was taken to ban the kirpan.

Bibi Jagir Kaur said, “The ‘kirpan’ is not a ‘knife’ or a ‘dagger’ but for the Sikhs it is a symbol of faith with deep meaning and purpose. And this decision of ban on kirpan has deeply hurt the minds of the Sikh community at home and abroad and is being widely opposed.”

She said that the kirpan is worn in schools all over the world without any incident and the Sikh community needs to be cautious while taking lessons from the latest school incident in New South Wales. 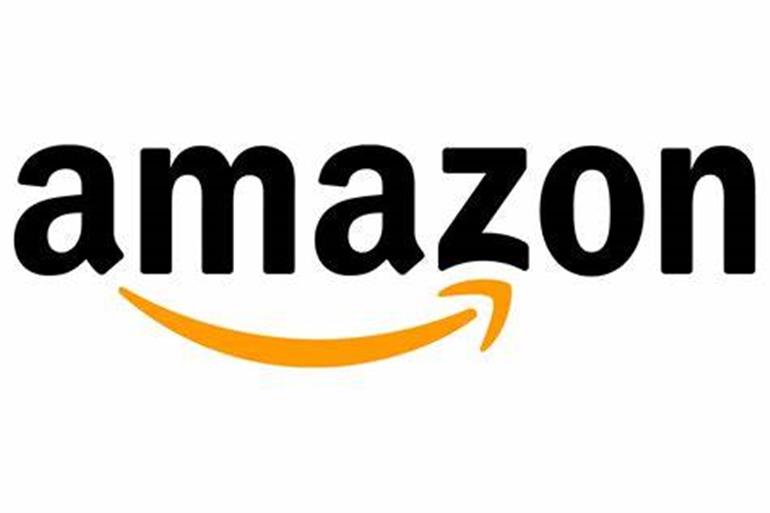