Arbaaz Khan gets upset when Giorgia Andriani is called his 'girlfriend' or 'bae'! Know why

Bollywood actor, director and producer Arbaaz Khan, who has been dating Italian actress and dancer Giorgia Andriani for quite sometime, has lashed out at people for calling her just as Arbaaz's girlfriend and not by her name. The Dabangg 3 actor said that she has her own identity and being his girlfriend is not her claim to fame. The actor also criticised people, who termed him as Salim Khan's son or Salman Khan's father and not by his own name. Also Read - WHAT! Salman Khan has a SECRET wife Noor and a 17-year-old daughter in Dubai? The Tiger 3 star reacts

Talking to Bollywood Bubble, Arbaaz said, “This is very unfortunate that there are people out there, I won’t take any names, who are constantly referring to Girogia as Arbaaz Khan’s bae. But why? She has her own identity. You can’t just keep calling her Arbaaz Khan’s girlfriend. That’s not her claim to fame. She just happens to be in my life presently.” Also Read - Janhvi Kapoor, Suhana Khan and more star kids set the sun on fire with their HOT AF backless outfits

He added, “It’s like constantly when you write about me, you refer to me as Salim Khan’s son and Salman Khan’s brother. Why would you do that? Everyone should have their own space and identity. I know people who have been doing this will watch this video as well. If they don’t want to learn even after seeing this, no one can teach them. The whole world knows who is Giorgia, let’s not ignorant on that. Don’t use her picture to get attention. People should respect each other and these are the things that upset me.” Also Read - Ram Gopal Varma REVIEWS Vijay Deverakonda's Liger; calls him 'a SUPER CROSS between Mahesh Babu, Pawan Kalyan, Ravi Teja and Tiger Shroff'

The second season of Pinch, which is hosted by Arbaaz Khan was recently premiered and we saw the megastar and his brother Salman Khan gracing the first episode. The chat show will also see Ananya Panday, Tiger Shroff, Farhan Akhtar, Kiara Advani, Rajkummar Rao and Farah Khan as the celebrity guests. 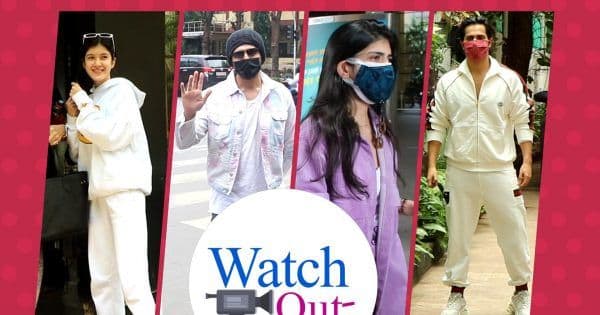 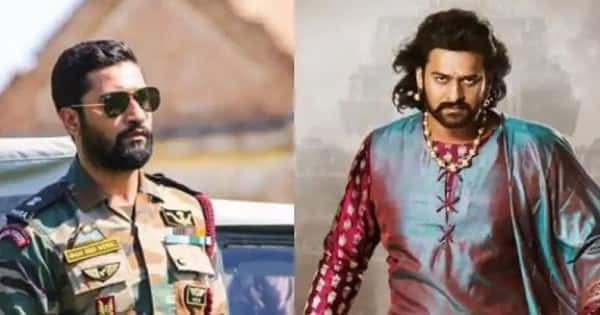 Did you know? Vicky Kaushal's Uri: The Surgical Strike achie... 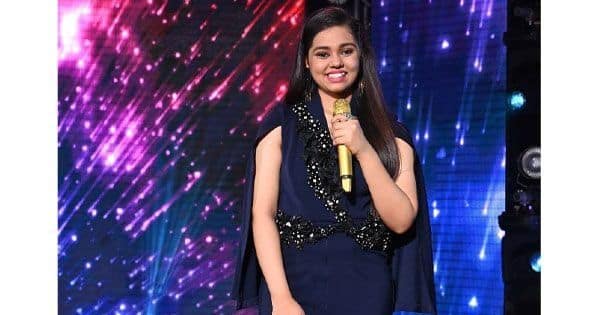 Indian Idol 12: From facing brutal trolling to being called ...