On Wanting to Change review – an inspiring vision of psychoanalysis

Those who find writing a chore are better off not knowing about the literary method of Adam Phillips. Every Wednesday he walks to his office in Notting Hill. On this brief journey some idea begins to take shape, usually related to his day job (Phillips is a Freudian psychoanalyst who spends the rest of the week seeing patients). So long as this notion sparks his interest it will – by the time he sits down at his computer – have been transmuted into his first sentence. The next hours are spent unfurling that sentence into an essay, which typically forms part of a collection. Over 30 years this routine has produced almost as many books, in Phillips’s breezy, aphoristic style, on topics ranging from monogamy to sanity to democracy.

The ease of Phillips’s prose is conditioned by his reluctance to “convince” anyone, including himself. The author treats his readers like his patients, aiming to provoke and stimulate rather than persuade. Yet if psychoanalysis – and psychoanalytic literature – is a discourse concerned with change, how is this achieved without arguing, lecturing or coaxing? Is there a paradigm for altering another person from which coercion is entirely absent? That is the question Phillips poses – with a note of anxiety about his own literary and therapeutic practice – in On Wanting to Change. If there is “something pernicious about the wish to persuade people; or rather to persuade people by disarming them in some way”, then psychoanalysis offers “a form of honest persuasion. Or that, at least, is what it aspires to be.”

“Conversion” is Phillips’s byword for dishonest persuasion. When converted, we experience something akin to regression: helplessness, dependence, over-identification with an all-knowing Other. Our primal state of attachment is evoked, which is why the possibility of conversion inspires simultaneous fear and excitement. There is nothing we want and dread more than for a surrogate parent to tell us what to think.

Outwardly, the recent convert might appear transformed – donning saffron robes or tattoos of Nigel Farage. But these performative gestures conceal an inner stasis: a powerless subjection to one’s original incestuous desire. For Phillips, it is our reluctance to acknowledge this desire that generates fantasies of radical self-transformation. Conversion seems to offer an escape route, in which the Oedipal bedrock of our identity can be discarded. But drastic reinventions are often “in the service of sustaining the very thing that is supposedly being replaced”. They “change everything by keeping everything the same”.

Psychoanalysis provides an antidote to this inertia. Phillips reminds us that Freud saw analytic treatment as a “resisted conversion experience”: the patient brings her inner conflicts and forbidden instincts to the session; but instead of converting them into something more tolerable (a dogmatic belief system, a bodily symptom), she is encouraged to confront them. Desire is no longer displaced but interpreted. As a result, the analyst and analysand forge a dialogue beyond this restrictive framework – one that no longer looks backward to the parental relation, but forward to an open future.

With that, the potential for genuine change supplants the compulsion to be converted. Having faced up to her desire, the patient gains the capacity to reconfigure it. Yet the outcome of this process cannot be predetermined; its course will be sinuous, disorganised, unpredictable. “The wish to make something specific happen pre-empts the possibility of surprise,” writes Phillips. If the converted have “circumscribed their possibilities for surprise”, the analyst’s job is to expand them by creating a space without demands or expectations – where conversation is limitless, improvisational and free-associative; where neither party wants to steer the other toward a fixed destination.

This is an inspiring vision of the consulting room; but problems arise when Phillips translates it into a political philosophy. He suggests that the “wish to make something specific happen” is equally toxic when striving for social change – so would this logically include the aim of cutting carbon emissions? He rejects firm principles in favour of open, ongoing conversation – which suggests that the permissibility of child abuse, for example, should be a topic of endless critical exchange, rather than a closed question. Passionate political commitment is a merely an attempt to “simplify oneself”, and “shared interests are forms of willed compliance” – suggesting we can forget about, say, Amazon warehouse workers striking for better conditions.

Despite Phillips’s penchant for surprise, then, his conclusions reiterate liberal bromides – provisionality over fixity, conversation over collective action – which disintegrate on contact with reality. In a book that pits the threat of “dogma” against the desire for meaningful change, it is ironic that Phillips continually circles back to these inflexible assumptions. Were we to submit the author to his own line of reasoning, we might ask what motivates his investment in this narrow schema. What complexities does it simplify? What contradictions does it elide?

If Phillips’s thought is less adaptable than it appears, it is also worth questioning his avowed refusal to convince or convert his readers. He is right that an analyst should avoid didacticism; but a writer’s impulse to persuade needn’t imply the same abuse of power. “Honest persuasion” surely means being explicit about that impulse, rather than disguising arguments as impressionistic musings or playful provocations.

Yet when one approaches Phillips’s arguments as arguments, their perspicacity is often undeniable. On Wanting to Change ends with a coda on Covid-19, speculating that “when catastrophic change is inflicted upon us” we may become more able to “create the kind of change we would like”. Passive change can pave the way for active change. Phillips warns that this transition must not be tightly planned or “over-organised”, lest it lose the experimental character of the Freudian session – a proviso that expresses his knee-jerk hostility towards radical politics, but one which radicals would nonetheless be well-advised to consider. 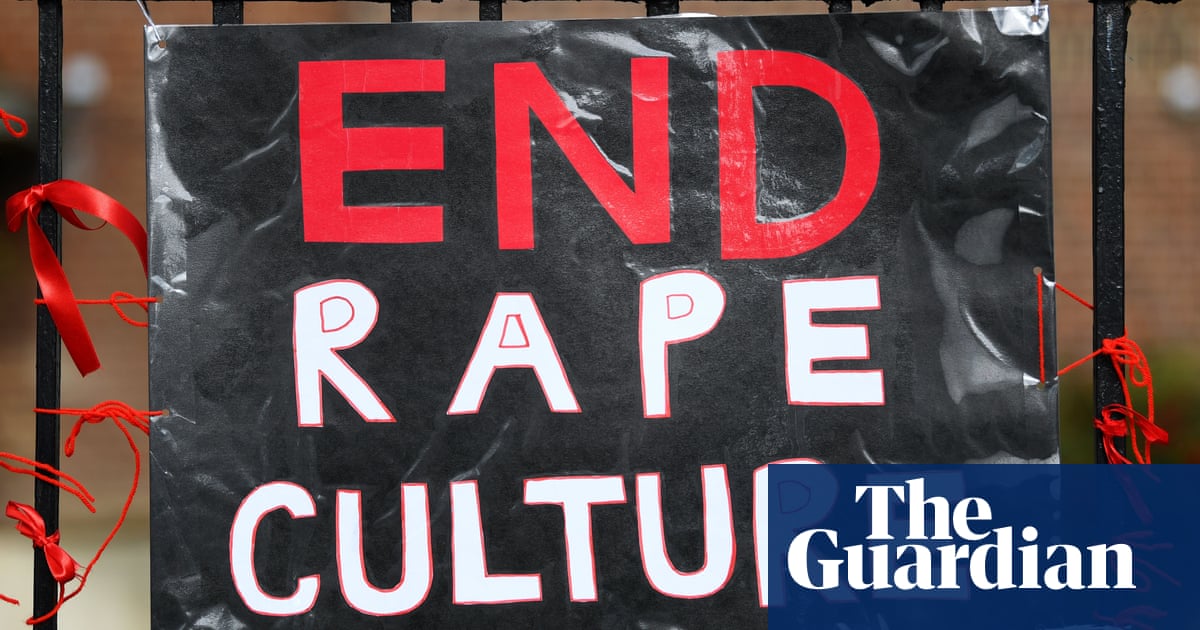 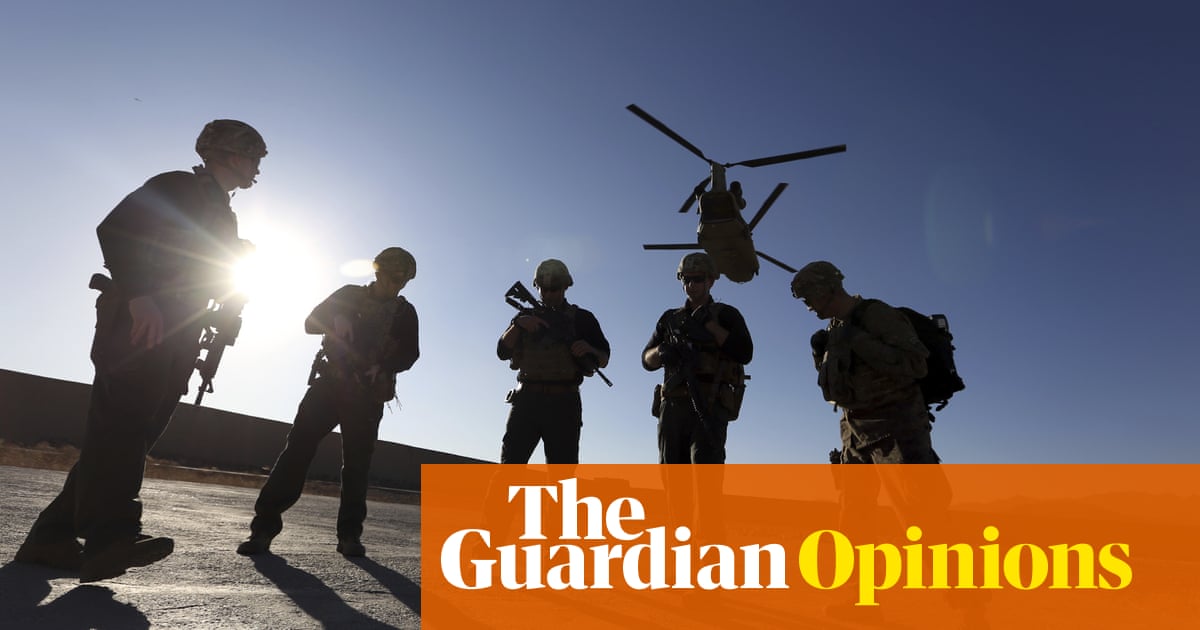 The Guardian view on the Afghanistan withdrawal: an unwinnab... 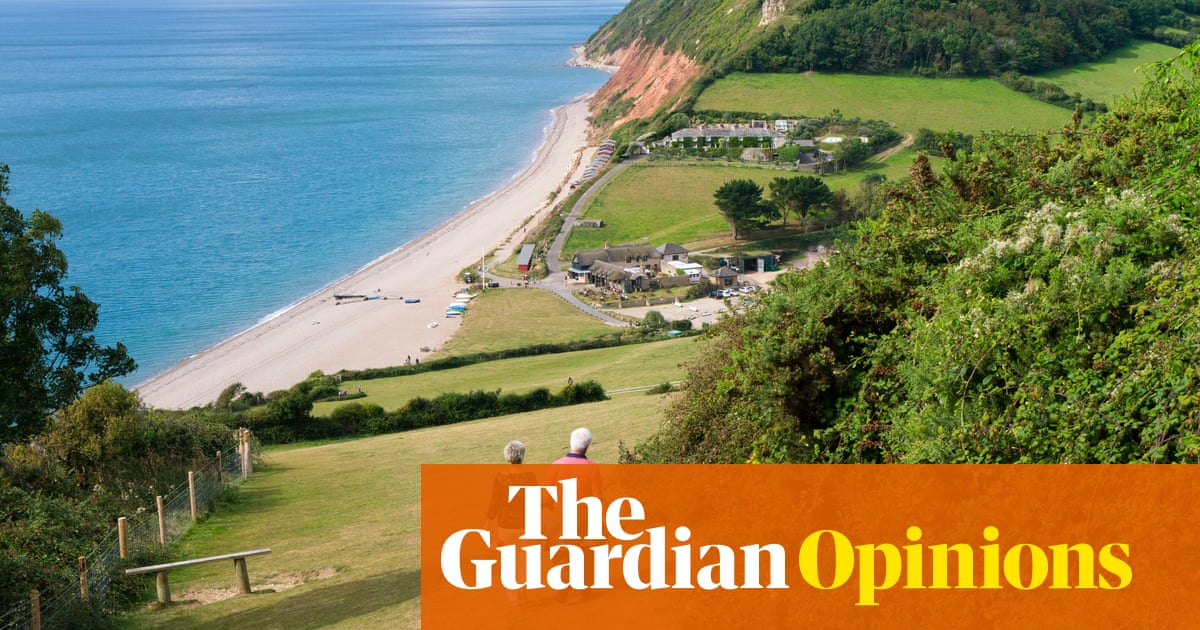 The Guardian view on summer holidays: the changing search fo...