Kate Garraway's husband has returned home after more than a year in hospital being treated for Covid-19.

Former political adviser Derek Draper, 53, was admitted in March last year with coronavirus symptoms, before having to be put into a coma.

ITV presenter Garraway said on Friday that he "absolutely knew he was home" but had not yet regained his speech and will require round-the-clock care.

She and her young family all "burst into tears" when he arrived home.

"As we pulled up, I could see two little faces, Darcey and Billy [their children] looking out the window, and I could literally see them go, 'He's here,'" she told Good Morning Britain.

"And they sort of ran out and ran forward, opened the door, and he immediately burst into tears.

"There was a lot of hugging and we got him inside. He absolutely knew he was home, he is responding all the time - what he's not able to do is to sort of talk."

Draper has been been taken off all support machines and breathing apparatus but will receive 24-hour care at their newly adapted north London home.

His recovery from his "unique" condition will involve working with physiotherapists and speech therapists. "It does feel a little bit like the hospital has come home with me at the moment," Garraway said.

She added that even though she was delighted, she was also "trying to balance the emotions of the next stage".

One scene saw her recall being told by her husband's doctors that he was the most seriously ill person they had seen who remained alive.

Garraway is also publishing a book, entitled The Power Of Hope, detailing "the raw and emotional story" of her husband's illness. 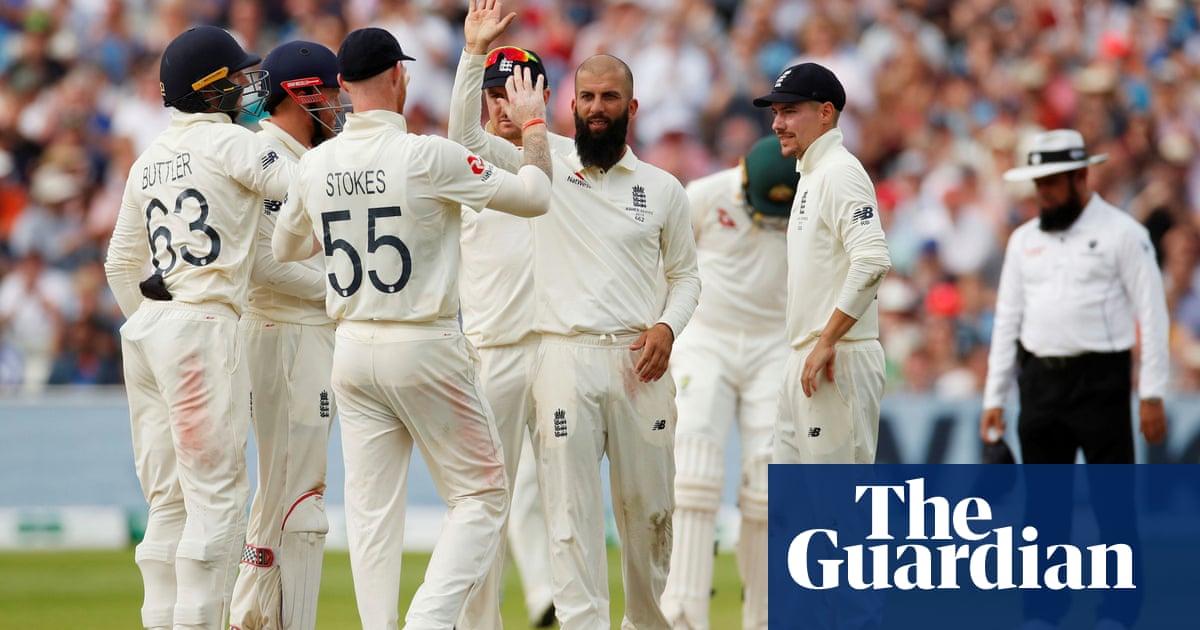 Ashes series order altered with no local warm-ups for Englan... 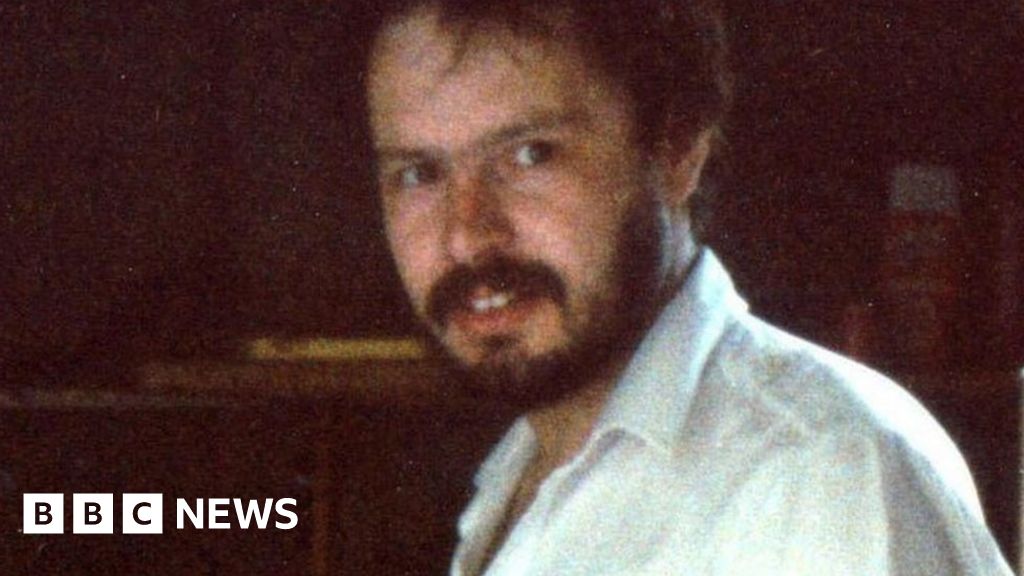 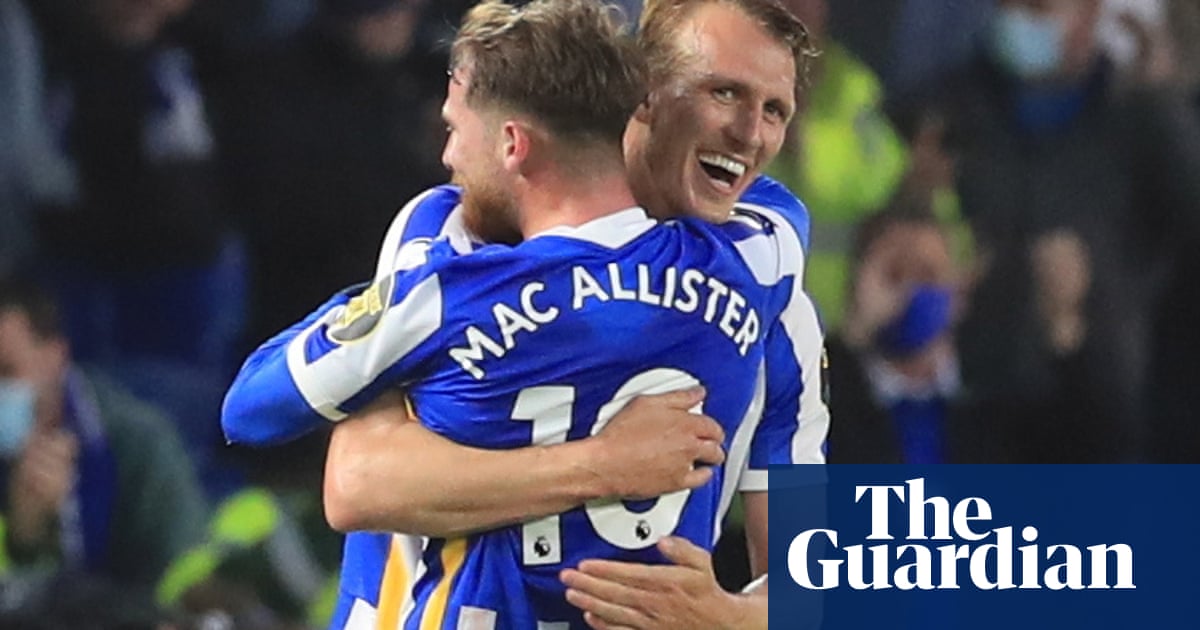