BTS: V, Jimin, Jungkook, and others try their hand at acrostic poems ahead of Bang Bang Con 2021 and you just can't miss it

Y'all would know that Bangtan Sonyeodan aka BTS is coming with a concert in a couple of days. They announced the Bang Bang Con 2021 concert a couple of days ago and took the ARMY by a surprise. The Bang Bang Con 2021 concert will take place on 17th April 2021 that is on Saturday. While we all are excited for the same, BTS aka the septet are leaving no stone unturned to hammer the date of the concert into the minds of their fans with their acoustic poems. For the unversed, an acrostic poem is a poem in which the first letter of each line spells out a word, message, or the alphabet. J-Hope aka Jung Ho-Seok and V aka Kim Taehyung were the first ones to go and try their hand at the acrostic poem. V went first and did an impressive job while J-Hope did a good one too. Also Read - From sharing a cramped room to their luxurious mansion; BTS reveals all about their journey from humble beginnings — watch video

V's verse went like, "Bang-Bang Bang Con is coming. Bang - Bangtansonyeodan is about to show up, so please take your seats. Con- Have some Corn salad ready." J-Hope went next, and his verse went like, "Bang- Bang Bang concert will be joined by. Bang: Bangtansonyeodan too. Con- I'll get some corn salad too." Check out BTS V and J-Hope's acrostic poem ahead of Bang Bang Con 2021 here: Also Read - BTS 2013 to 2021: Check out these JAW-DROPPING transformations of V, Jimin, Jungkook, Jin, RM, J-Hope, Suga – view pics

Whose verse did you like more? Let us know by tweeting @bollywood_life. 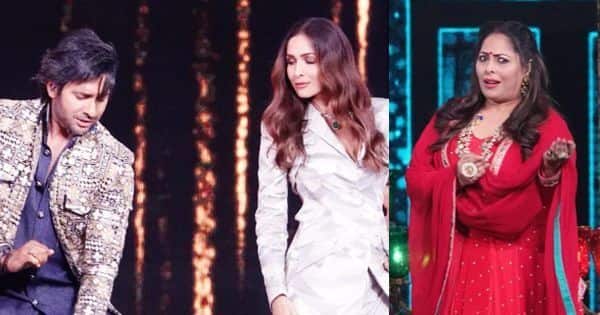 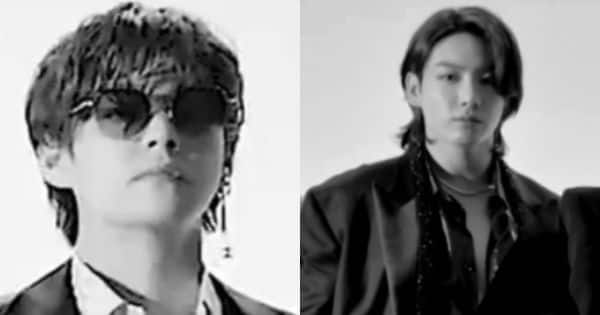 Butter Teaser: From Jungkook's Versace jacket to V and J-Hop... 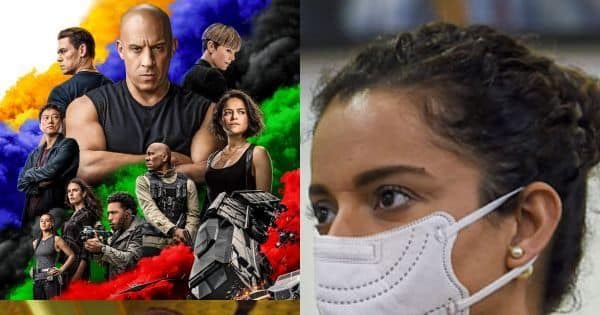